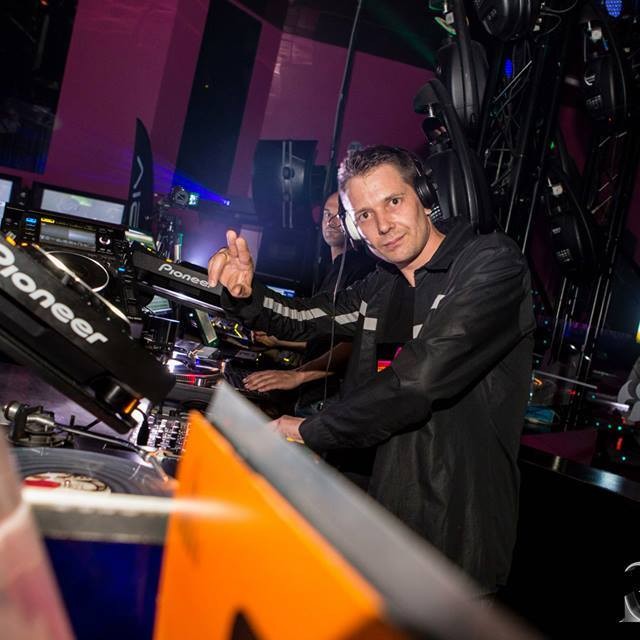 He started to produce music with his brother Stefan aka Grymaice in 1997. Their first album " LIVE MEETS ENERGY" was released on their own label DWF Records