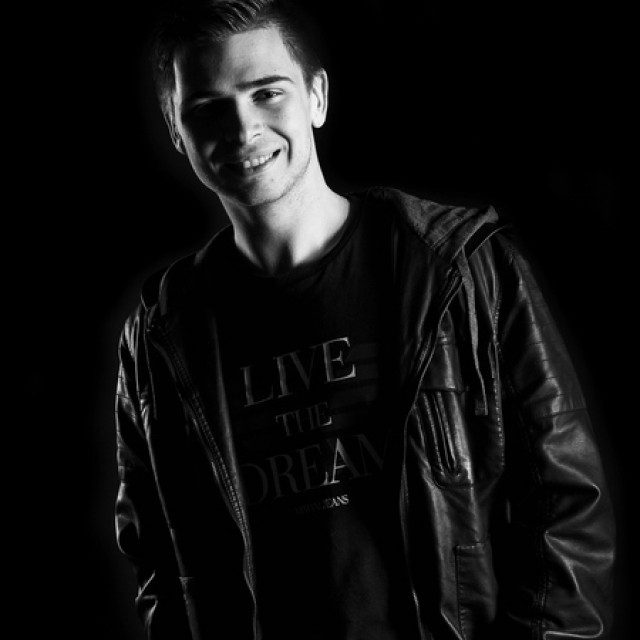 His passion for music began back in the 90's. Collecting TMF/hitzone cd''s and lovin' it. With the release of “Big Orgus" and “Punani", G-Fresh was getting addicted to the genre. After getting busy on Fruity Loops and creating an own style, Jesse released some club smashers like “Disco Shit" and “Ritch Bitch" a collab with Dj Ghost. Still infected with the harddance virus, G-Fresh is set to make it to the top!