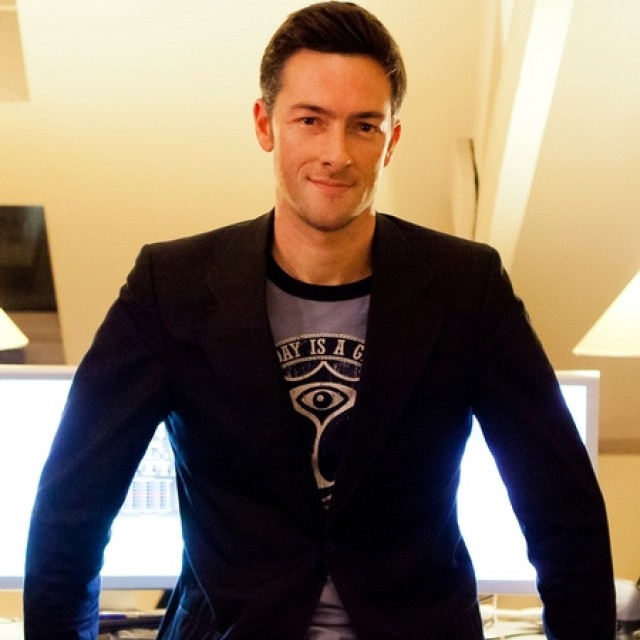 major K started off his career hosting 'Teknoville' and 'Dans Charts' at well known Belgian hipster radio station Studio Brussel when he was barely 19 years old. No surprise then that a career in dj'ing and making dance music always has been one of his objectives.

He's been a dj since his high school years and amassed a great number of performances at prolific parties ever since, playing at venues like Ancienne Belgique in Brussels, Vooruit Gent, Petrol Antwerp and festivals like Woosha! and Tomorrowland where he performed at the official afterparty.

After remixes for Camden, Sutrastore and The Go Go Prophecy he explored the dance music world even further as the producer of his own material. 'Mosquito' (2012) and 'Pizzy' (2013) made it to iTunes, Spotify, Deezer and the likes. New tracks are in the works.

By signing with Pilot he's aiming for ever brighter horizons, targeting parties and festivals that enjoy a good mix of styles, ranging from electro and progressive house over envigorating techno to drum'n'bass, dubstep and even hardstyle. Whatever suits the mood for a banging, uplifting party and with one mantra in mind: 'Let the night make us unstoppable'.