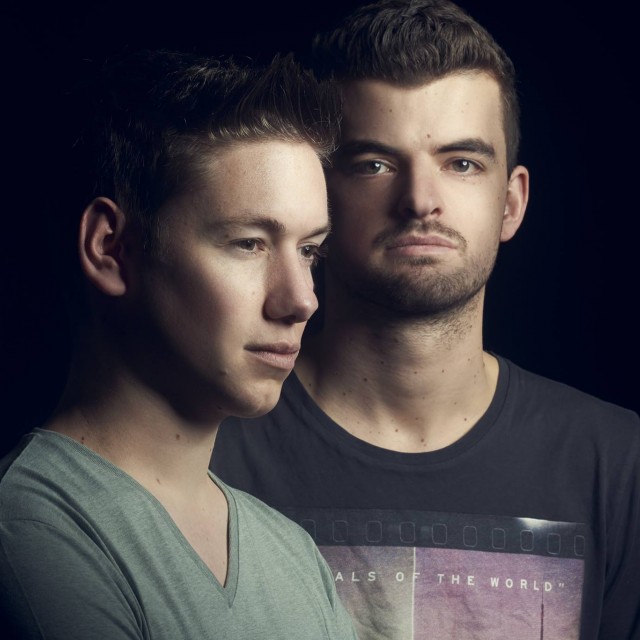 THUNDERBUDS is an EDM project by two experienced deejays.

In 2015, their remix of EDM CIRCUS won the TONY JUNIOR remix contest and another track READY 4 TAKEOFF was 2nd in the DJMAG & Starbeach producer contest !

Earlier, in 2014, their version of Let It Go by Idina Menzel (from the Disney movie Frozen) found its way to several festivals such as Summerfestival, Beachland and even Tomorrowland !

With the release of CRANK IT UP on Disque F, their first track was a hit on iTunes, Beatport and many more. It got featured on several compilations.

Many bootlegs (UPTOWN FUNK, SO HAPPY TOGETHER, CHEERLEADER, ...) and original tracks (READY 4 TAKEOFF, INTERACTIVE COLLAB, SALVATION, …) have gained the support of some of the biggest national and international deejays.

THUNDERBUDS are ready to blow your mind at any party or festival !