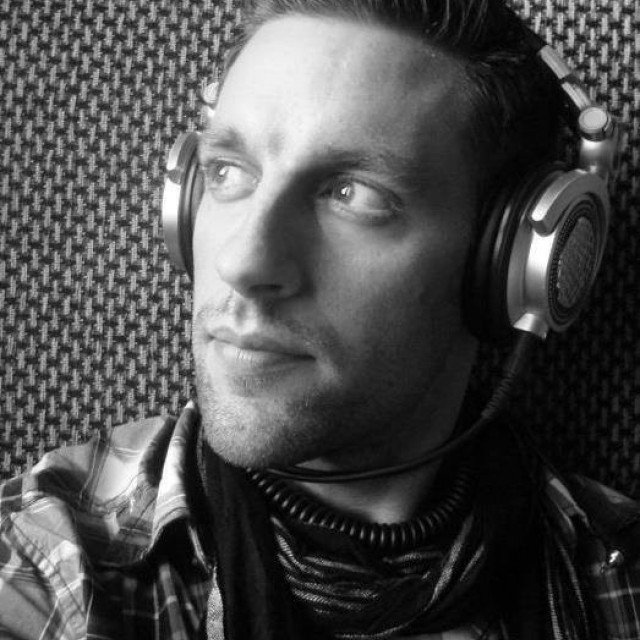 Viktor Bright formaly known as dj C-Bo has always into music. In his early years he has had a very classical music education. 4 years of music theory, 2 years of music history, 11 years the violin, 9 years the piano. Just so you can get an idea. Starting to work in one of Belgiums most famous clubs illusion made him fall in love with house music.

Soon he started collecting all kind of vinyl simply because the music played in the clubs only came out on vinyl. 2 turntables and a mixer richer he started mixing him self. Startings from some guest sets at local party's and b-day party's in The Level (illusion) he has now played all over belgium and Europe. (Belgium, Ibiza, France, Austria, Holland,…) It's just not possible to pin him in one style of music. He loves all kind of music. Since 2014 he has his weekly residency at Hangar 26, Antwerp (Also known as De Kaai), monthly guestsets at Bar 't Kafaat, Lier and regurlay guestsets at the famous Back 2 Basicz party's.

Since 2016 he has joined the BacktoBasicz Artist bookings family It's all about the music, good music