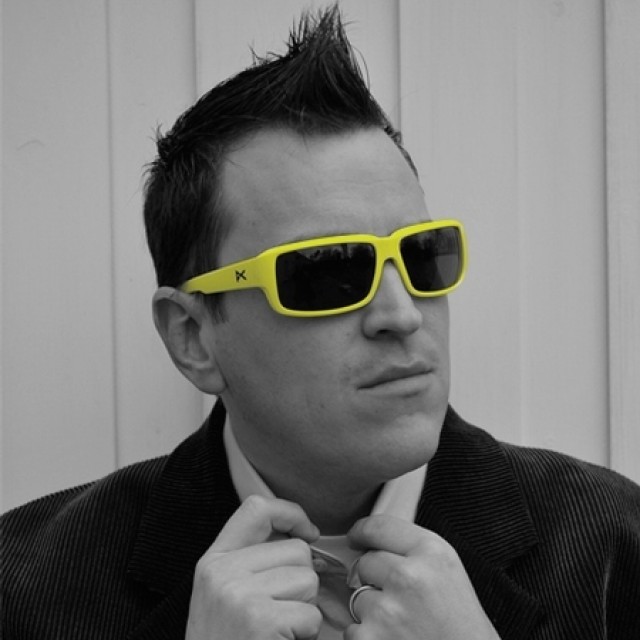 The Godfather of harddance in Belgium... Belgian-born DJ Ghost is known for his splendid cross-over between Harddance and Freestyle. DJ Ghost is one of the few that played at all editions of Tomorrowland! He has also played at Pussy Lounge, I Love Techno (2000-2004-2007), Qlimax, Summerfestival, Laundry Day, Defqon 1, Mayday, Decibel, Reverze, Love Parade, The Qontinent, Q-Base, Innercity,… Doing all festivals over the world and playing every week for thousands of people. This homeboy will put the party on fire!