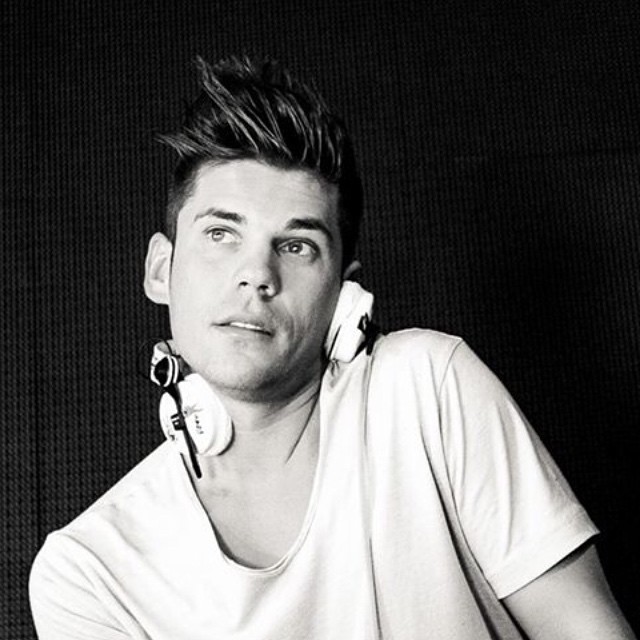 “WORLD OFF, MUSIC ON!" Vincent Cloots first saw the light on the 5th of July 1988 @ Bornem. He was the youngest of a family with two sisters and one brother. At the age of 12 he went to a local party and immediately the music and the DJ draw his attention.It was obvious he also wanted to be a DJ one day. With the help a friend he took his babysteps. He started playing on weddings and small parties. Soon Kristof Torfs gave him the oppurtunity to play at Egmont,a trendy youth bar, where he learned the skills of a real DJ. Once a month he joined Kristof at “The Vibe" where Vincent got the honour to spin the wheels for a big crowd. He started playing different kinds of music and so “DJ VINNY" was born. Breakthrough was his participation at a DJ-contest in Club-Escape, where he became a resident on Friday night. After a while Vinny felt the need to explore his horizons and Frank Janssen introduced him to ROOM, a famous Belgian club, where he rocked the party on Saturdays for more than 6 years. During the years Vinny performed as guest in many clubs and parties such as: Nicky Beach (st tropez), Carré, Reflex, Sett Club, Room, Club-Escape, Riva, Dixies, The Missing Link, Copa Cabana next gen, etc. He also played together with several famous DJ's in nightlife: DJ F.R.A.N.K, Regi, Wout, diMaro,.. Last years, DJ'ing, clubscene, technology and music is changed but one thing is sure: Vinny is ready to rock the upcoming years! 2015 seems a bit unreal after he won Housegarden Fridays's DJ contest in Carré and played for the very first time on a big festival (Daydream). During summertime Vinny played at the famous Beachouse of Playa den Bossa (Ibiza) and rocked Valhalla Bar in Sunny Beach (Bulgaria). You also might saw Vinny on Belgian television as he was one of the talents on JIM's DJ Maniacs show. Certainly to be continued!