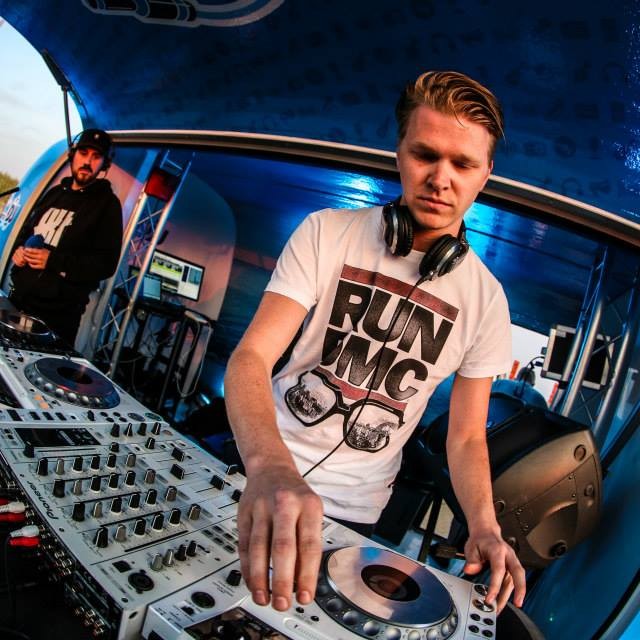 In daylight a casual normal guy, at night a party animal who's good at lighting up the dance floor and halls with his music! The alter ego of Jürgen is a well known name in Leuven. Throughout the years, Avalonn made a bunch of mashups and bootlegs, so his sets are always something new, something you didn't expect. Prepare for some serious fast mixing skills, prepare to be blown away! These skills has made him as one of the DJ-kings of the Oude Markt in Leuven, the beating heart of Leuven nightlife. In 2015, Avalonn entered the nation's biggest DJ-contest, MNM Start To DJ, broadcasted on Belgian national radio station MNM. To summarize: He came, he saw, he conquered. Avalonn joins the already impressive list of previous winners, and as a reward, he will play every first Saturday of each month a party mix of 1 hour, broadcasted on MNM. The future is looking very bright!