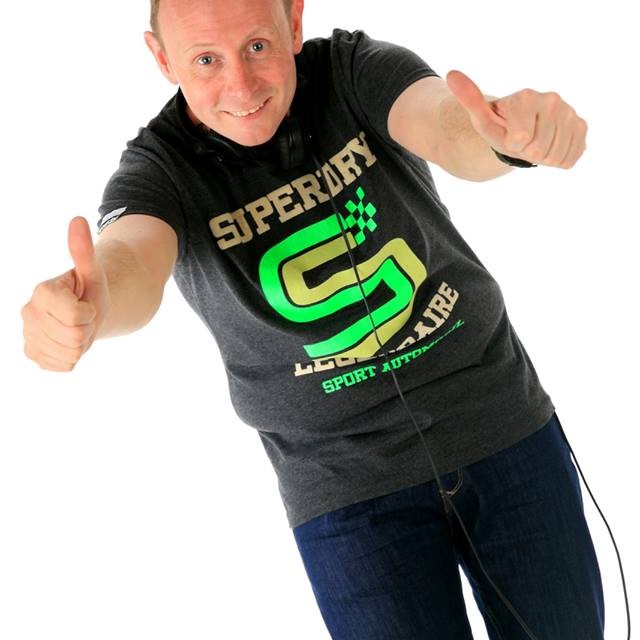 Kurt Verheyen began in 1989 as a young boy at Radio Reflex in Mechelen. In 1995 he started there, as one of the first in Flanders, its own dance program "Dance-Zone". This weekly show could count on much success that after 2 years up to 25 other radio stations in Flanders and the Netherlands took over this show. Shortly thereafter, he began working in the famous dj shop Wiff Records where he in 1998 met producer Maurice Engelen. Result was a first release "2 Shy" with Your love, their first single came out in 1999 and again in 2002 in a new remix. It was also a hit in Spain that summer and was then also released at the BIT label. In the same period there was a sideproject under the name "Poltertec" also signed to Sony Music, and this created a club hit with us. In 2002 followed the one release after another at Impart Productions, including "Acapulco" with Les sunlights des tropiques (to everyone's surprise, this became the Summer hit Radio Contact 2002). Also under the name "Verheyen & Vanvaeck" got his career an extra boost. The first release was immediately a hit. Y.A.B. for many weeks number 1 in the Ultratop Dance Chart. After that came also releases as Be Strong, and in 2005 they scored with My Star an incredible radio hit along with Jessy. In 2005 Kurt became resident dj for the Donna Soiree's. After the radio Donna period, het did the TMF parties. Since 2002 is Kurt Verheyen resident dj at the legendary Rio Club, since 10 years he also takes the Fun After Work Parties in Rio.