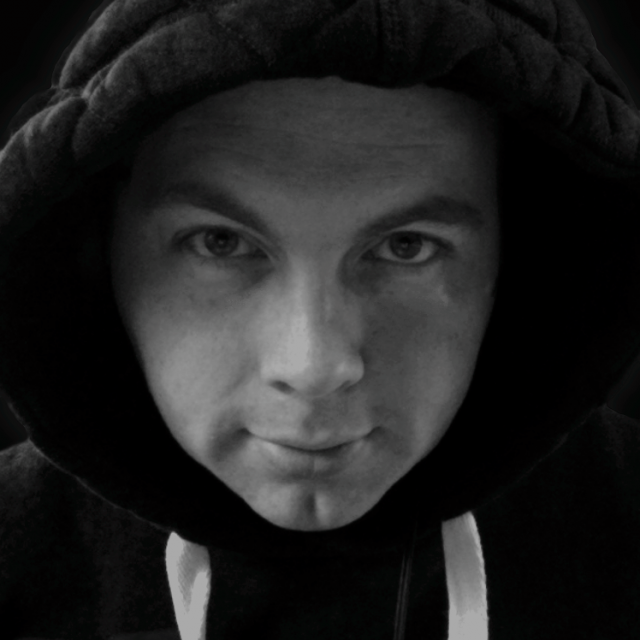 MR.SHAKE. Born in Waspik (The Netherlands) in the year 1983. The year that the CD was introduced on the dutch and belgian market, Studio Brussel started broadcasting & Michael Jackson's album "Thriller" was world's best selling record, so MR.SHAKE was destined to go in the music bizz. A few years later MR.SHAKE felt totally in love with, then common, tapes. At the age of 2 he was interested in one thing only: unrolling them! Destined to… Shortcut till present: 5 Years performing at Tomorrowland with a total of 19 Gigs. Most Major Clubs in Flanders and the southern part of The Netherlands on the reference list. Proud part of the award winning Discotheek BASH... " This guy is The Next Big Thing! " " I couldn't stop my ass from bouncing! " " When he came on it was like Veni Vidi Vici " " You have powerplay and then you have MR.SHAKE! "