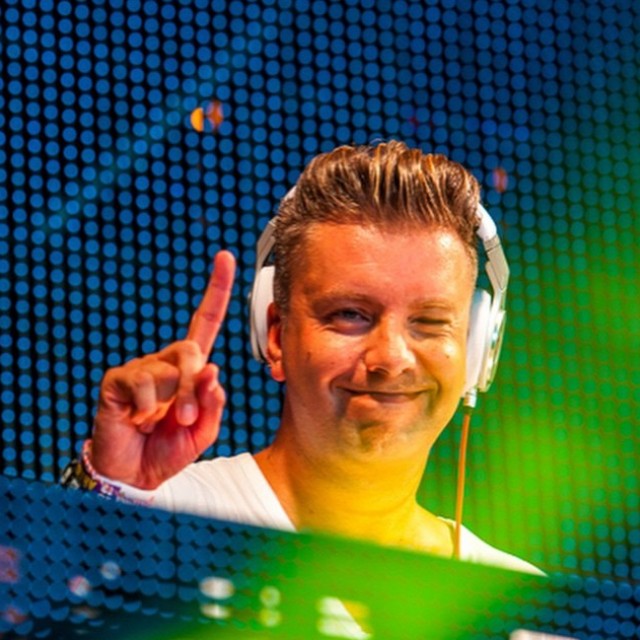 DJ Wout started his career in the Belgian clubscene in 1995, as a resident of Belgium's most famous nightclubs Carat and Illusion. As the ambassador of the typical trance-sound and being one of the most booked DJ's of the '90s, he won in 2005 the prestigious TMF-Award for "Best National DJ". In the year 2000 he started his dance-band "Sylver". 12 years later, Sylver has released 5 albums on a global scale, selling nearly 2 million copies. In 2012 he put his project Sylver "in the fridge" to focus back on his DJ-career, which brought him on the Tomorrowland-stage from 2011 to 2015. Every week, Wout hosts his "DJ Wout Radioshow" on 11 of Belgium's leading dance-radiochannels where he brings the best in housemusic and gives a platform to new talent and their productions.
Refs: Tomorrowland Summerfestival Laundry Day Pennenzakkenrock I Love The 90's (Sportpaleis) Love Parade Berlin (Germany) TMF-Stressfactor Latest release: DJ Wout feat. MC Pyro - "Masterblaster"