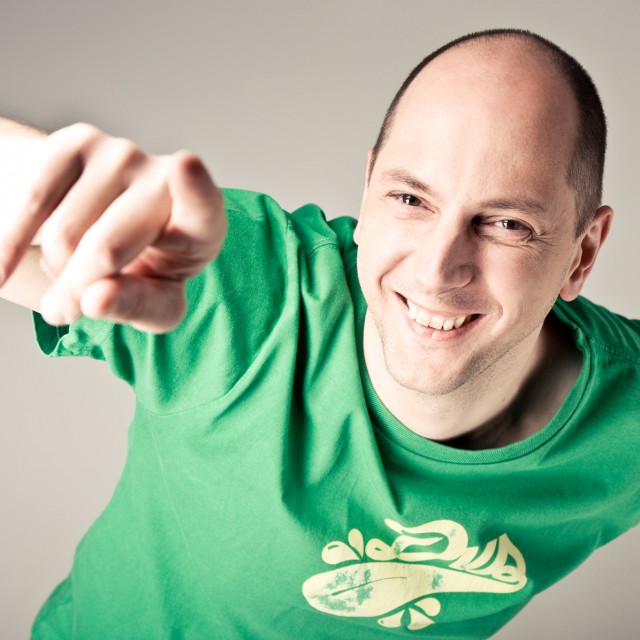 Born in Belgium, Jan Vervloet is already more than 20 years a well-known name in the Belgian dance music scene.

As a producer he released more than 200 trax worldwide including golden records with Fiocco in Belgium , a nr 1 hit in Holland with Scoop and even a top 10 Hit in USA & France with D.H.T.

In 2007 he founded his own record company (The Hype Records) including artists such as Christophe! -
Dizkodude - Steve Slight - V-Roy ...
All releases got into the Belgian Dance Charts and were spinned & broadcasted worldwide by leading DJ's.

2012 looks really promising for Jan : First collaboration with Dutch DJ Johan Gielen gets straight into the Beatport Top 100 and remixes for Dimaro and Dizkodude have just been released !!!

As a DJ he has been a part of the most selected clubs & parties in the Benelux.
His guest-DJ appearances are just too much to mention all (Kokorico Illusion - Reflex - Millenium - Feestpaleis - Metropolis - Beachland - I Love the 90s - Tomorrowland - Last World - Cityparade - House Clubbing - Gigadance - Qontinent - City Parade - Super Sonic Festival - Dance D-Vision…).

After all those years Jan is still one of the most respected and passioned DJ's around who is not afraid to mash up
all styles of Party Music (Electro - Retro - Progressive House - 90's - Trance - Urban - Dirty House ...) because he has only got 1 target : A Dancing Screaming Packed Dancefloor !!!