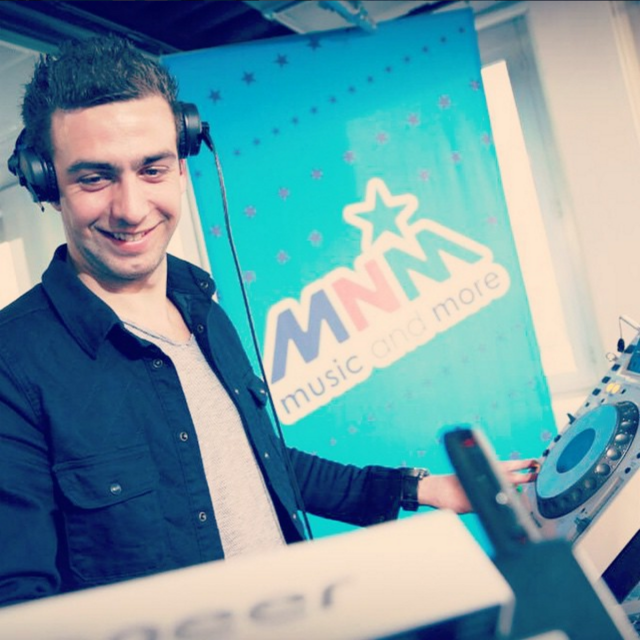 While only in his early twenties, Nico Nobels is definitely not a stranger to the Belgian dj scene. After winning the MNM Start 2 DJ competition, which proved to be his definite claim to fame, he's one of the DJs to watch when it comes to originality and creativity with music. With that in mind, it doesn't take long for the young dj to get censed by clubs. Nowadays Nico is playing in the bigger Belgian clubs and at numerous festivals.

2016: After working behind the scenes as a producer for a long time, perfecting his musical talents, Nico decides to show the world what he's capable of. The release of his first single will be definitely something you'll hear about.