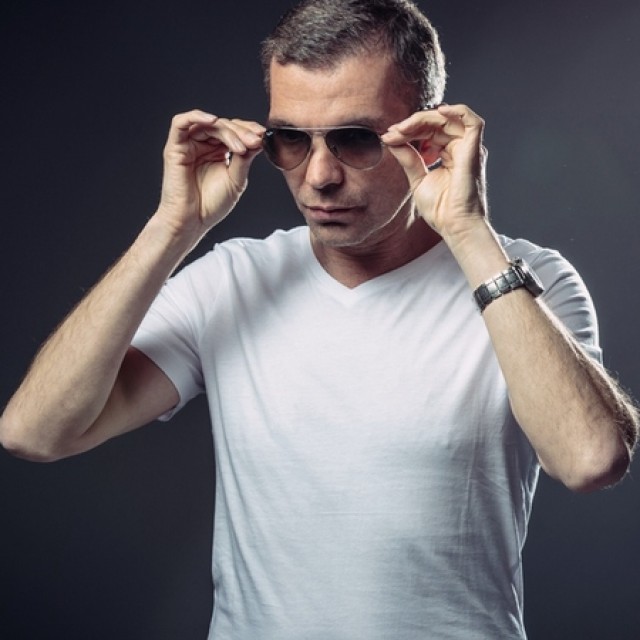 Danny Corten interest in music appeared at an early age.

By late 2004, Danny Corten, together with Mark Carpentier teamed up and released Paris Avenue “I want you", which was released through N.E.W.S. Records in 2004 with lead vocals from Robin One. This track was a radio winner and became a very big cross over dance record in 2005.
It was a breakthrough record for Paris Avenue. It peaked at #1 in French Dance Singles Chart and #10 in the Australian Singles chart and was released in U.K. and Australia by Ministry of Sound.

As a follow up Paris Avenue released “In my mind" in 2005 has reached a number #14 in the official French Singles chart.
"Feel it", which came out in 2007 on N.E.W.S. Records, was a big club hit with remixes of “Chocolate Puma".
“My life is music" reach a number 1 spot in the Belgian dance chart!

After a time of and founding Work-It Records Paris Avenue is ready to rock the place again!

Recently this year “Sign your name" and “In Love" got released on “Work-It Records, the new label of Paris Avenue. Besides the production work Paris Avenue has played worldwide in U.S., Canada, France, Portugal, Russia, Croatia and U.K. in the coolest clubs and venues.