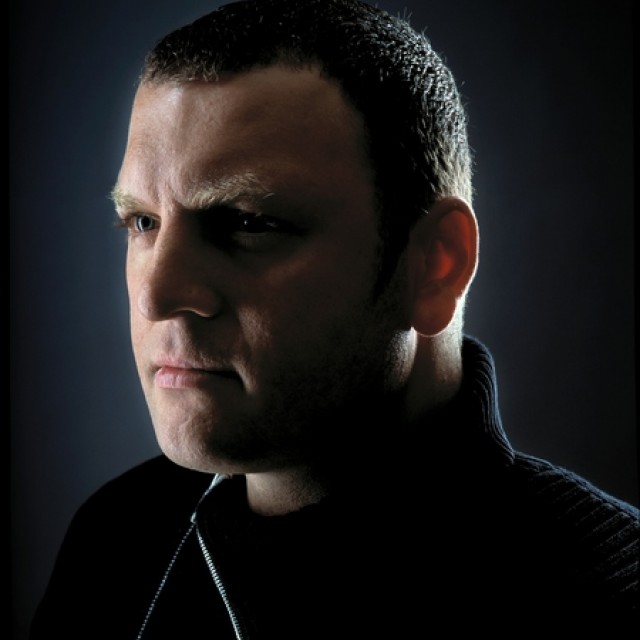 Belgian born and now based in New York, USA, Mike Dierickx is a producer, remixer and DJ and has a multitude of guises he produced and remixed under, most notably M.I.K.E., Push, Plastic Boy and many other aliases.

He is responsible for hundreds of productions on various labels that reside under the Bonzai, Sony, Armada Music, Universal, High Contrast and has worked with many artists including Armin Van Buuren, Ferry Corsten, Moby, Markus Schulz, Rank1 and lots lots more.

As a DJ, his style is very similar to the music he makes which is Progressive Trance with a techy edge.

M.I.K.E. / Push's career shoot throw the roof in 1998 with “Universal Nation" under his Push guise on Bonzai Records which won several dance music awards, and is recognized as one of the classic dance records of the Trance era until this day. With this success in worldwide dance charts the Belgian dance scene was now firmly on the map. His follow up single “Strange World" was also a hit and played throughout hundreds of clubs all across Europe. This was followed by another massive release, “The Legacy", once again topping most dance charts across Europe and entering the British National charts at number 21. Over the years Mike received several music awards including best club singles and best dance producer, and entered 6 times the national Top 40 in the UK.

He has released several Push studio albums including “From Beyond", “Strange World" and “Electric Eclipse", all of which received critical acclaim.

Nowadays M.I.K.E. has moved on to discover new musical ventures and continues to be a major player and influence on today's Trance & EDM scene.

A comprehensive guide to a host of Mike's & Push projects can be found on Discogs.