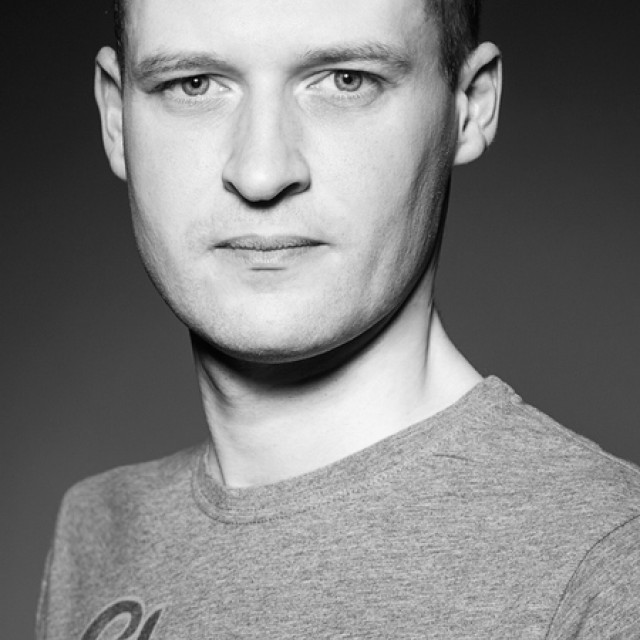 DJ, producer, label manager, publisher and music lover Q-ic, better known as Luc Byltiauw started his career as a sound-engineer at the age of 15. After 3 years he mixed already more than 400 live performances while he graduated into 'Audio Visual Art' & 'Cinematography'. His engineering talent was picked up by Axel Stephenson, the artist who recorded legendary tracks as 'Love is an ocean' and 'The first rebirth' and after a year of studio-work this duo presented their innovating new sound welcomed by the majors Virgin and Universal Music! Releases on several renowned labels such as Universal Music (DE), N.E.W.S (BE), Drought (UK) & HorSpielMusik (DE) followed rapidly. Q-ic's breakthrough followed in 2004 with the release of 'I Found you' & 'Desire, go higher'. These huge smashes hit the charts wordwide and Q-ic claims his place between the Belgian top dj's. In the next 4 years Q-ic went on to release several hit tracks such as Punk shock, Musique, Approaching, Fortunate beats, 24, No Flash, … and his unique innovating sound becomes Q-ic's trademark. His growing reputation and success made him co-produce some of the biggest names in the techno & harddance scene such as Marco Remus, DJ Bam Bam, CJ Bolland, Coone, Kamikaze & Mr Eyez, Ghost, Lethal MG and many more. Q-ic travels around Europe where he plays at the major festivals, mass events and Q-ic becomes one of the resident DJ's of Complex, the leading harddance club in that period. In 2009, Q-ic releases his 2nd CD album 'Eat this' as a follow up for his 1st top selling album 'Q-ic & Friends'. This time Q-ic pushed his sound even more over the boundaries of harddance music. At this time Q-ic appeared on more than 600 compilations which is good for over 5 million sold CD's and he mixed compilations of festivals such as Reverze, Defqon1, Bassleader, The Qontinent, ... After launching his labels Fanatix and Sur+, Q-ic also starts his own publishing house called 'Q-ic Music' where he signs some of the biggest and most promising producers in the scene. In 2010, Q-ic becomes resident DJ at the legendary house of house 'Cherrymoon' and he goes back to his techno roots by releasing some techno slammers on labels such as Killaz and Rage&Error. Behind the decks Q-ic never fails to deliver. His exceptional technical skills, variety of music and that added personal touch make him stand out. With performances at I Love Techno, Love Parade, Tomorrowland, Nature One, In Qontrol, Defqon1, Ruhr in Love, City Parade, Reverze, Decibel Outdoor, Q-Base, Frequence festival, Bassleader, Laundry Day, The Qontinent, ... and the best and biggest clubs out there, Q-ic knows how to entertain the masses and set those dancefloors on fire!