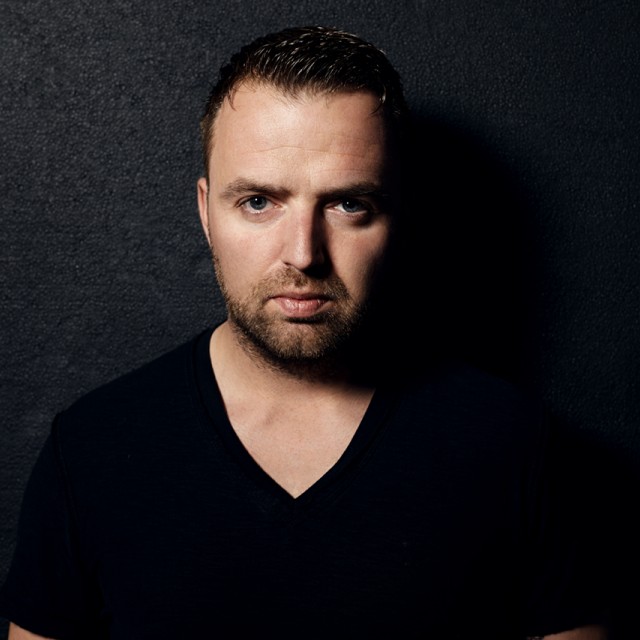 REBEL is 1 of Belgium's most successful dj's/producers when it comes to commercial house/progressive house music.

His massive monsterhit "Black Pearl" (2014) opened doors to international succes. With over 100.000 sales worldwide and more than 20 million views on the videoclip, REBEL began touring all over Europe. From France to Italy, Sweden, Spain, Turkey and much more to come in 2016.

REBEL was the only Belgian dj nominated for an NRJ Dj Award in France, Next to Martin Garrix, Steve Aoki, Deorro, Avicci, DJ Snake, Major Lazor and many more... REBEL is a statement in Belgian nightlife for 11 years now, with residencies at Tomorrowland, Summerfestival (where he hosted his own stage) and Laundry day every year.

You can check out Rebel every week at his club residencies:

-Every Thursday at 'We Love Thursdays', club Red&Blue Antwerp

Every REBEL show is a technical state of the art with a lot of highlights. His variety between House, trap, hip hop and own tracks and mashups keeps you in a state of curiosity during his whole set.

When it comes to scratching & technique, he's one of the best in Belgium.

His new single 'Unattainable' featuring Dutch vocal sensation Puck Cyson is now available on iTunes. You can expect some massive new singles for 2016, so be prepared...