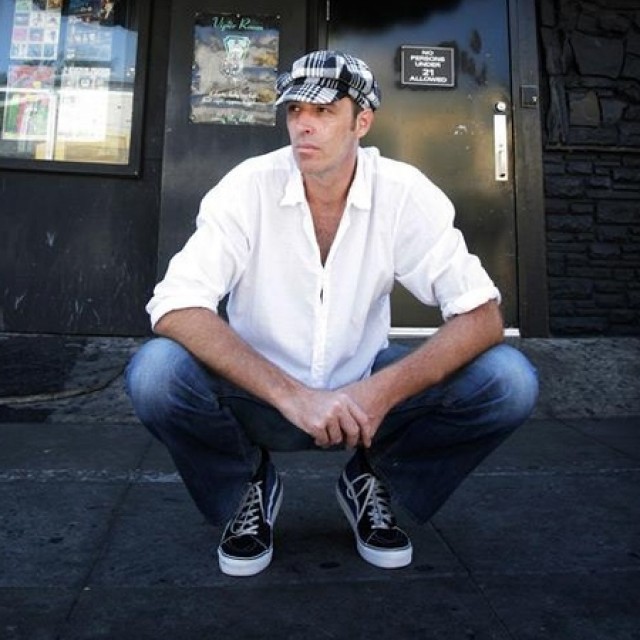 Considered one of the founding fathers of the Electronic music scene in Belgium. Sven Van Hees was born & raised in Antwerp and made history by producing the first 'Dance music' radioshow in Belgium with "Liaisons Dangereuses" which ran on several local stations between 1985 & 1995. He started producing House, Techno & Tribal music as a solo artist from 1989 on labels such as : Usa Import Music, Atom, Elektron, Big Time International, R & S, Global Cuts & Wonka Beats.

Worldwide fame came with his 1999 album release GEMINI, a collection of jazzy & downtempo tracks that instigated a revival of the so called "Lounge" music. Most of the album's tracks got compiled on over 300+ compilations (worldwide) & he repeated that story in 2002 with his release CALYPSO. For that release he lived a while in San Francisco where he connected with the infamous NAKED MUSIC label. In 2003 he compiled "INTO BLUE" for BLUE NOTE records and toured with his Live band "The Svengali Squad" in Europe.

In 2005 Sven created his own music label YOUR LIPS and was granted a contract with Apple iTunes as one of the first Belgian labels. His first release SYNESTHESIA included the seminal deep House hit "The Sun goes Down" (feat. vocalist Lex Empress). Other releases on the label were EXOTICA (2007), MAVERICK (2009), HEATWAVE (2011), BEACH BLISS (2014) and CHAMELEON (2015) a double CD which marks the 10th anniversary of his label YOUR LIPS.

As a DJ Sven Van Hees travelled the globe past decades (and continues to do so) with Dj sets in Europe, Usa, Australia & Asia. Unlike his musical productions (which are mainly downtempo & chill out) his DJ sets can be considered uptempo House. In one sentence this living legend can be described as : your timeless soundtrack to an endless summer!